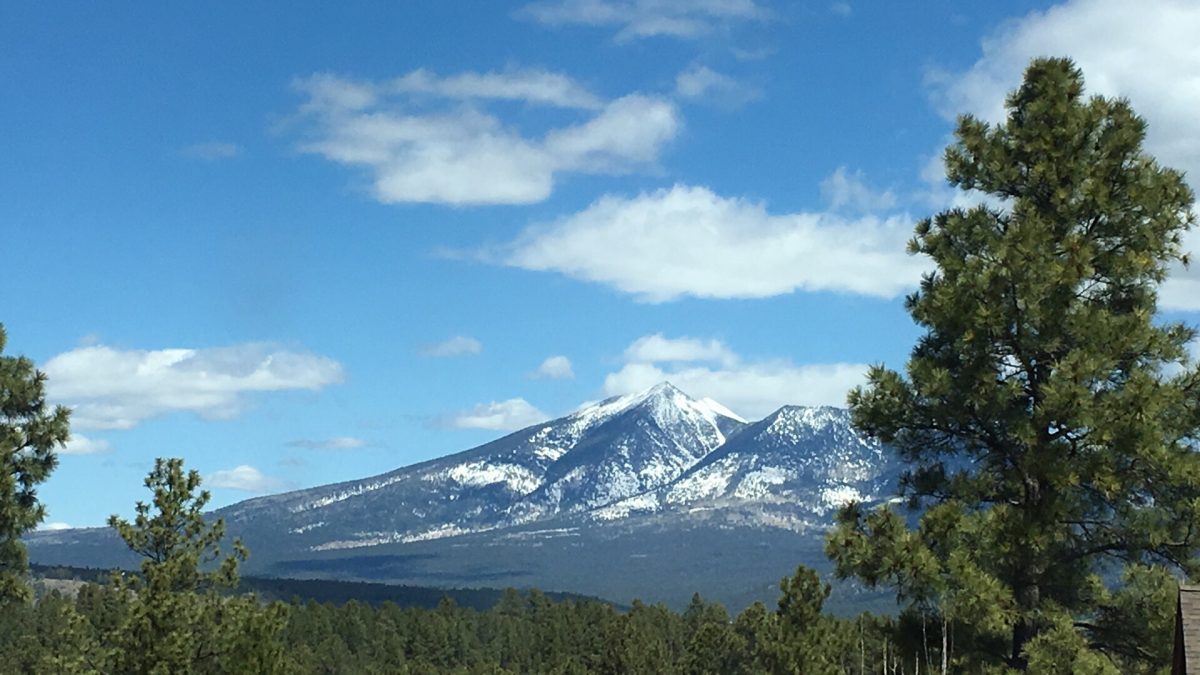 Directions US 2016, which was held at the Sheraton Wild Horse Pass Resort in Chandler, AZ, was another very successful event in my opinion. Beside the fact that the resort is just a couple of hours down the mountain from my hometown of Flagstaff (so that is an awesome drive with the top down), this year’s program provided a wealth of great content.

Since Microsoft restructured their event rotation, it’s become more difficult for partners to get good content. Envision (which was supposed to be the replacement for Convergence) did not provide any Dynamics-specific content at all (read my thoughts on that here), and the Directions committee has done a fantastic job to step up their game this year. Whether you were looking for marketing content, project management, functionality, or deep technical information, there was an extremely rich variety of sessions to choose from.

Paul White: "This is an AND strategy" pic.twitter.com/5CIsRFt3Je

The most important message this year was Dynamics NAV 2017 AND Dynamics 365 (notice the emphasis on the word “and”). Ever since Microsoft started their ‘Cloud first, Mobile first’ campaign, there has been a fear that this would come at a cost to the on premise business, which is the bread and butter of the majority of the NAV channel. Paul White came on stage and announced their commitment to the “AND strategy”. Yes, Dynamics 365 is the next big thing. Yes, on prem is still essential to Microsoft’s NAV strategy. If you follow my Twitter feed from the one above here, you’ll see pictures that I took from the keynote. It was good to get Microsoft’s commitment to making sure that cloud and on prem will BOTH be served.

What was very interesting to me was the presentation on how they look at taking NAV functionality into the cloud, in what was called “Lift and Shift”. The “Lift” part was the move into cloud infrastructure, where you can deploy virtual servers in the cloud, and essentially deploy the system in the same way you’ve always done with physical servers. The “Shift” part was where these pieces will be deployed in the cloud directly. Think about the managed services, where you don’t have to worry about any infrastructure. You select the pieces that you want, and it gets deployed directly in the cloud.

About Dynamics NAV versus Dynamics 365 – they make it sound like these are two completely different systems, but you have to remember that Dynamics 365 Business Edition is based on NAV. Although they have not ruled out a divergence of the codebase, when you run Dynamics 365 Business, you are literally running actual NAV code. The technology allows for only certain parts of the functionality to be visible in Dynamics 365.

This year I did two sessions:

I think this year’s Directions was one of the best I have attended. The organization was terrific, great content, and it was well attended. Next year’s event will be in Orlando at the Grande Lakes JW Marriot, September 17-20, 2017. Hopefully I’ll be there again, and I’ll see you there.