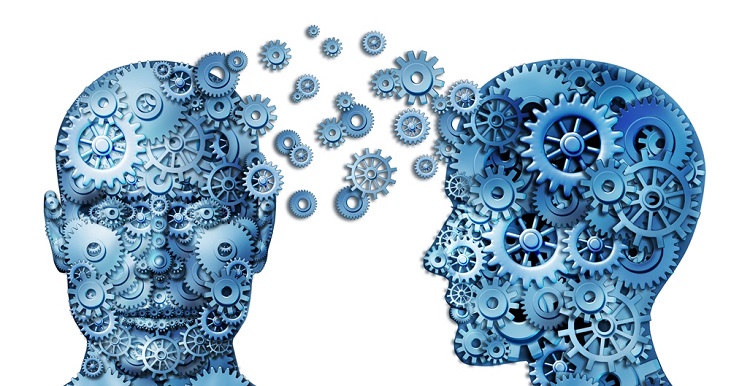 After careful deliberations and weighing of all options, we decided that I will attend two more events this year: Directions US and NAV Techdays. Lucky for me, they are two of my favorite events.

Directions US is organized by and for the partner channel. Partners go here to work on their knowledge, to learn about the latest development in our industry, to see what new products are available, and not in the least to network with our peers in the partner channel. Personally I like this event because there is a minimum of marketing fluff that is directed at the end user, and people are hungry for knowledge.

There were some other people that wanted to go to Directions as well. Because it will be held in Phoenix this year, which is just a 2 hour drive for me, it didn’t take long to pick me to go to this one. It is looking like I might even be able to present a session or two. 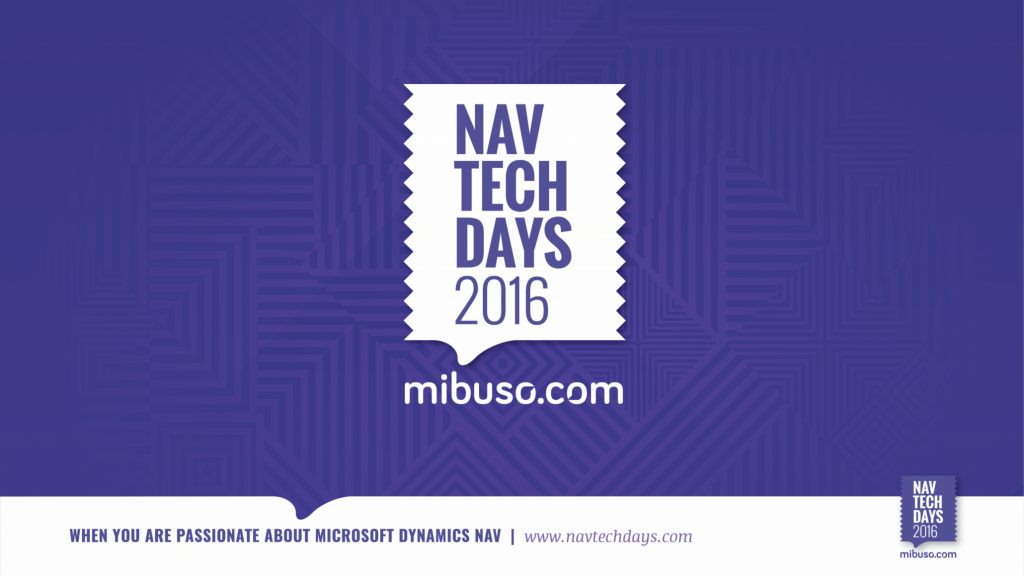 NAV Techdays is THE premier technical event for NAV professionals. This will only be my second time at this event (why I never went before that is still a mystery to me) but I could not look at a year as a successful one without going to Antwerpen in Belgium.

The content at NAV Techdays is second to none: two days of 90 minute sessions, all deep dives into the most geeky technical topics that you can think of. It would be an absolute honor to present at this event, but I’d have to brush up on my skills a LOT before I’d feel comfortable standing up in front of that crowd.

Before the event itself there are two days of workshops. These workshops are not included in the event price, but they are all well worth the cost of admission. I will be attending “PowerShell – Black Belt” by Eric ‘Waldo’ Wauters and “Deep Dive Eventing & Extensions” by Arend-Jan Kauffmann. I cannot wait to get those started.

See you in Phoenix and Antwerpen!!

Today attended the second meeting of the NAVUG Phoenix chapter, which was held at the Microsoft office in Tempe. The picture is the view from the conference room there, and it is not a bad place to work if you ask me.

We had maybe about a dozen people in attendance. In addition to talking about current affairs of the chapter, there were a few useful presentations. Per Mogensen from mergetool.com presented the security features in NAV. One of the ISV’s presented their product and gave us a preview of another product that they were about ready to launch.

Then I had the pleasure to present about Events and Extensions in NAV 2016. My goal was to explain what this means for non-technical people. I only had 30 minutes, which is barely enough to scratch the surface, and it is very easy to get very technical on this topic. I hope I didn’t confuse people even more, if you’re interested, you can download the slides here.

It was great to meet some people from the user community and from the local partner channel. 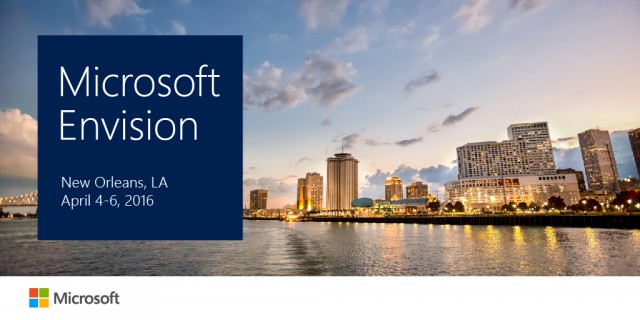 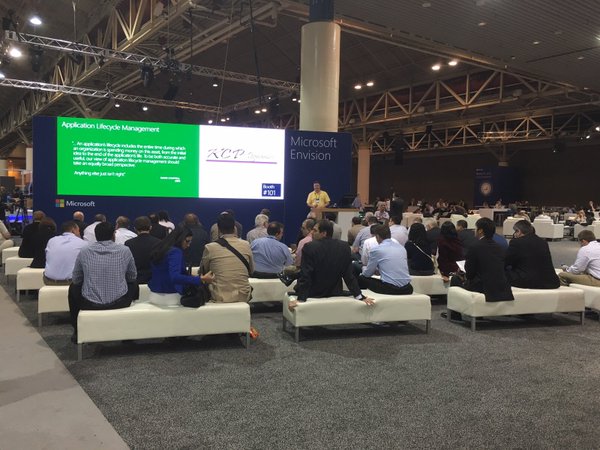 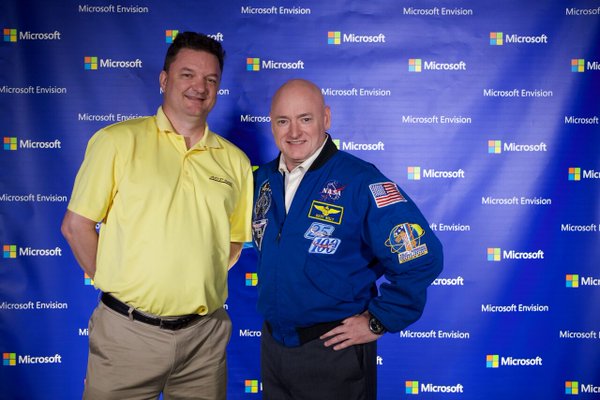